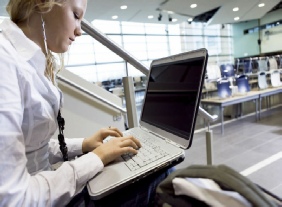 Was England completely changed by the Norman Conquest? 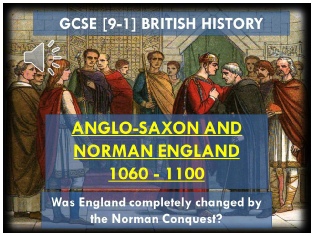 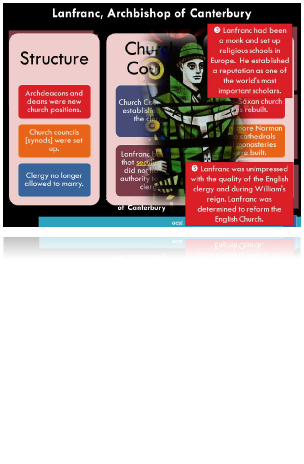 Changes made by the Normans

Harrying of the North consequences

How did the Normans change the Church?

How did William I maintain control?

Power of the English monarchy today

Problems for William in 1066

Reason for the Feudal System

The Battle of Fulford and Stamford Bridge

The feudal system pros and cons

The role of the sheriff

Why did William win at Hastings?

Excite and challenge pupils with this interactive Power Point Presentation.  It can be used as a personalised independent learning module which enables pupils to cover GCSE content on Anglo-Saxon and Norman England 1060-1100 using the differentiated work booklet but can also be used as a revision resource or a teaching resource via a data projector or interactive whiteboard. It has been designed to give pupils the opportunity to learn and make progress in a different way. 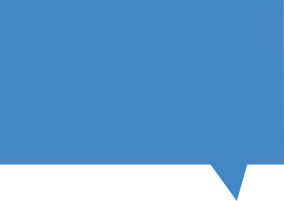 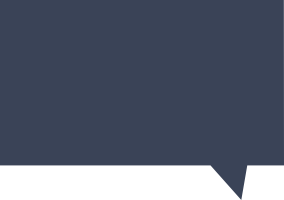 “These are the best GCSE History resources I have bought in a long time. Resources of substance that are very well presented.”